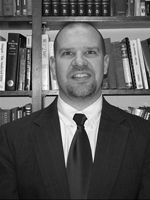 Brian Woodring attended Freed-Hardeman University, and then received his degree in Mechanical Engineering from Tennessee Tech University where he met his wife, Anisia. After graduation, they moved to Texas where they adopted two sons and Brian served as a Deacon. After 10 years, they moved to E-town, where Brian grew up and his family has attended for several years. Brian has served as a Deacon here since 2010, where his main focus is on evangelism, the jail ministry and assembly. 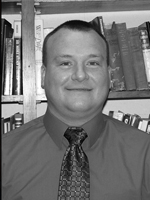 Jason Dunn works with the youth group 6th-12th. He has served as Deacon since 2010 and is also responsible for the organization and maintenance of the church library, fellowship hall, and pavilion. He and his wife, Misty, have three children and can often be seen at the building doing work or getting ready for an event 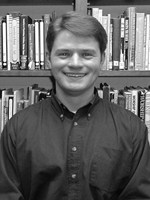 Jason White has had the privilege of spending the last 40 years at this congregation. Since becoming a Christian at the age of 11, he has benefited from being active in a variety of ministries from teaching Bible classes, missions, visitation, and our Christian Service Group Program. Since becoming a Deacon in 2000, he has overseen the Christian Service Group Program, visitation program, evangelism, and the Young Adult Group. Jason looks forward to continuing to bring the Lord glory by continuing to serve Him and this congregation in the future. Jason and Carrie have two children. 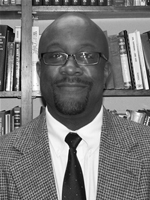 Sheldon Lackey and his wife, Renee, have two children. As a Deacon since 2010, Sheldon keeps messages/events posted on our outdoor yard sign and he also works with Information Technology services. 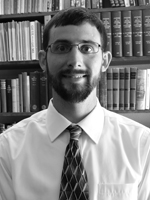 Kevin is the deacon over the Kindergarten-5th Grade youth.  He began attending services at Elizabethtown in 2005 and began serving as a deacon in 2019.  He and his wife, Brooke, met at church in 2012.  They have two children, Baylee and Hudson.